- January 24, 2015
I didn't bother to blog about the last couple of Windows 10 Technical Preview builds.  They'd been talked about a lot and hyped or criticised enough.

I wanted to take a couple of minutes though to say just how much I'm enjoying using Windows 8, Windows 8.1 and Windows 10. There's nothing wrong with them. Granted, the default user experience for Windows 8 was annoying, but so so easily rectified with something like Classic Shell.  I didn't really understand all the complaints, if your house has a front door that's horrible, but basically really good other than that, excellent central heating, insulation, double glazing, then for goodness sake, just do a little redecoration and get over it!

Technically it's all pretty darn good these days and new latest build is edging towards the solution that Microsoft were trying to implement as an answer to the single operating system to cover phones, tablets and desktops. The main complaints from the Windows world was the fact that the desktop experience really sucked when trying to compromise/enable user friendly interfaces for tablet users.

It really didn't work for those hard core desktop users, such as myself, who are developers/big application users.

I think that Microsoft have taken this on board with their continuum concept that allows us as users to chose to switch between the two experiences. This should work very well when using something like the Surface which doubles as a slightly chunky tablet and laptop.

Hang in there, try it out, don't just dismiss things because they don't immediately look how you're used to. Give it a chance. Give Microsoft feedback. With all the open source direction for the development environments, the IDE and runtime, this is a great time to be a developer. Enjoy it and explore a bit.

The latest build, 9926, is even better than the last few, which have been a bit buggy. I don't expect it to be perfect, so lets see how things go.

Cortana on the desktop doesn't quite work outside the US without a bit of tweaking, but this is the same as the Windows 8.1 developer preview for Windows phone was.

Generally a much improved interface I feel. The start bar search is much nicer and settings dialogs are a little more thought out and integrated. Time to learn where everything is again...

So far so good though... 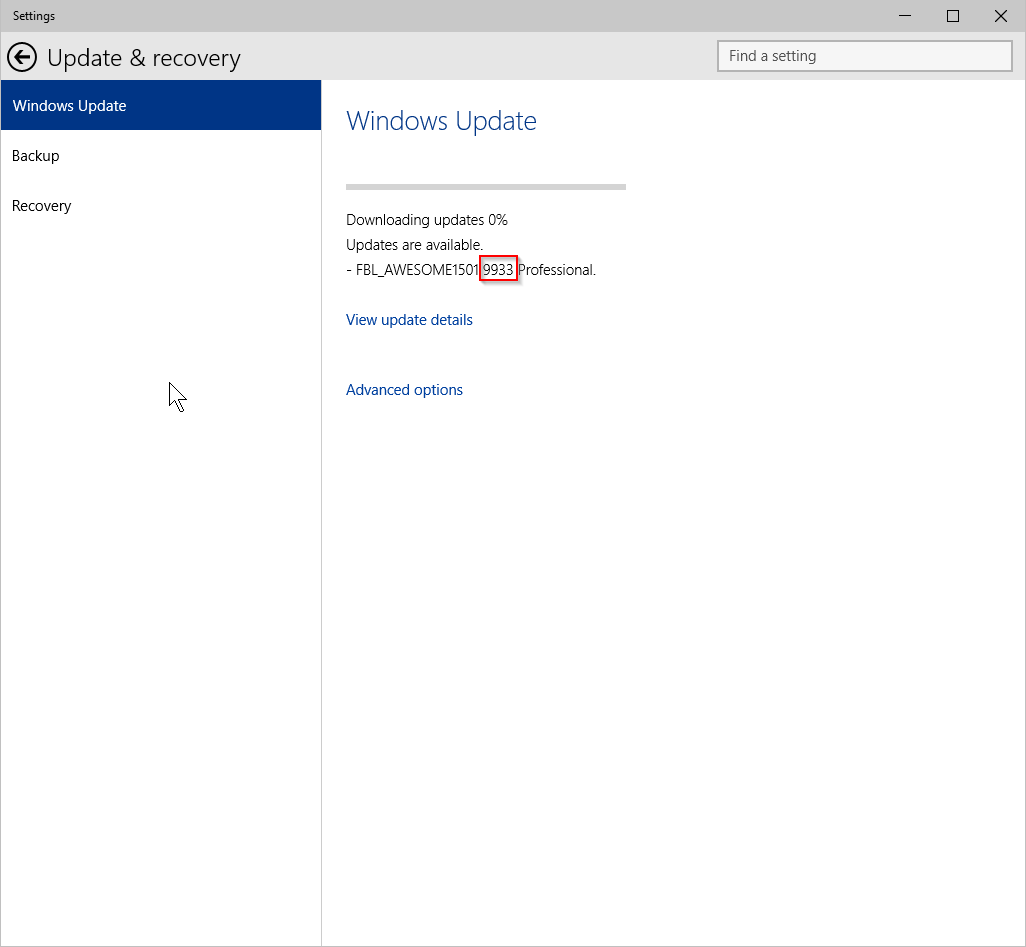